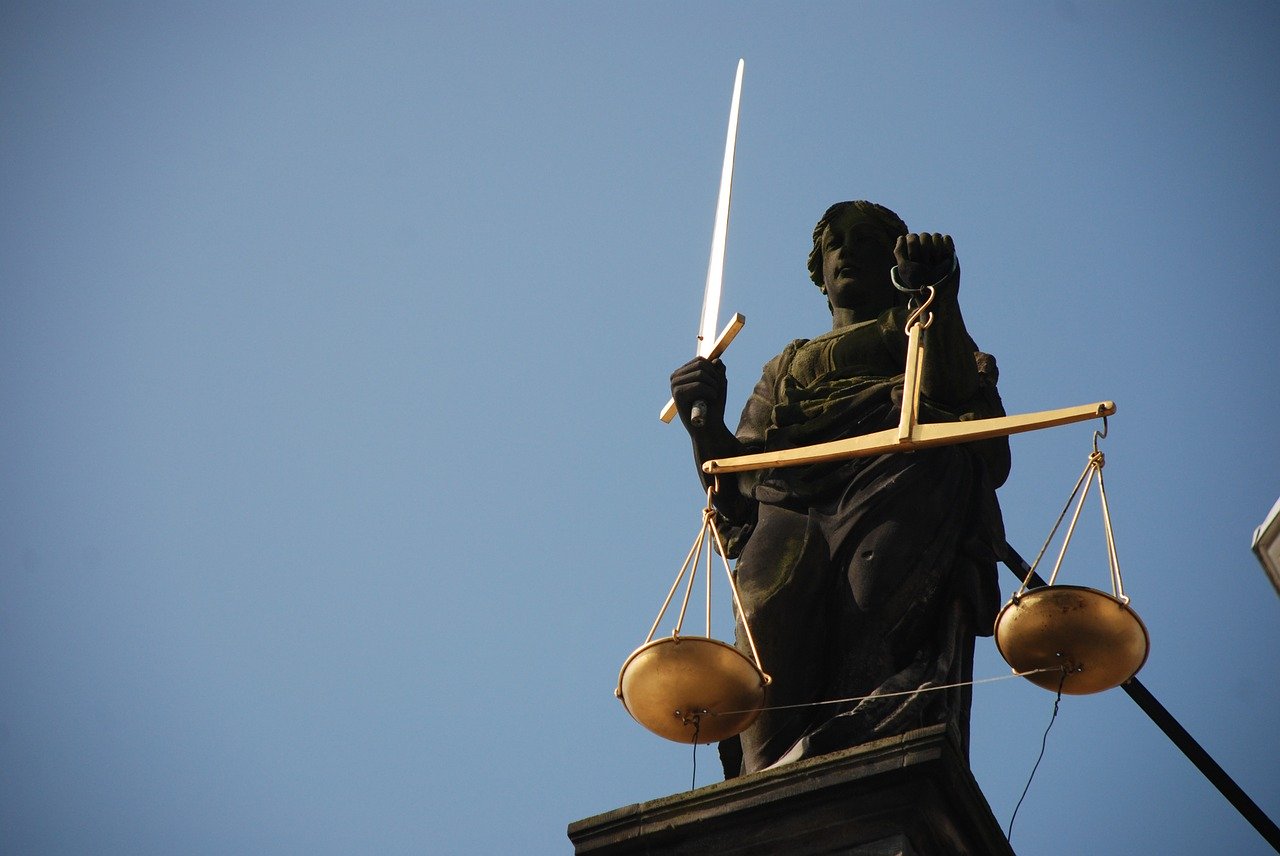 This is another small entry taken from a true-crime book which I'm writing, a book about a series of murders set against the backdrop of a sleepy American town. This part is a digression dealing with the fabrications of caged psychopaths, the phenomenon of the serial confessor, who claims credit for crimes which he had not committed. While this is only a cursory look at the subject, I felt it formed something of a mini-story of its own, and was more or less ready to be posted. Psychopaths, particularly high-functioning psychopaths, are well skilled at adapting their presentation – or, in other words, their mask – depending on the rewards and punishments available in a given context. If incarcerated, a psychopath will exploit the venues for his own gains, and will often seek replacement stimuli in place of those no longer available. He may, for instance, have to replace physical domination with psychological influence, manipulation, and controlling others like pupp
Post a Comment
Read more 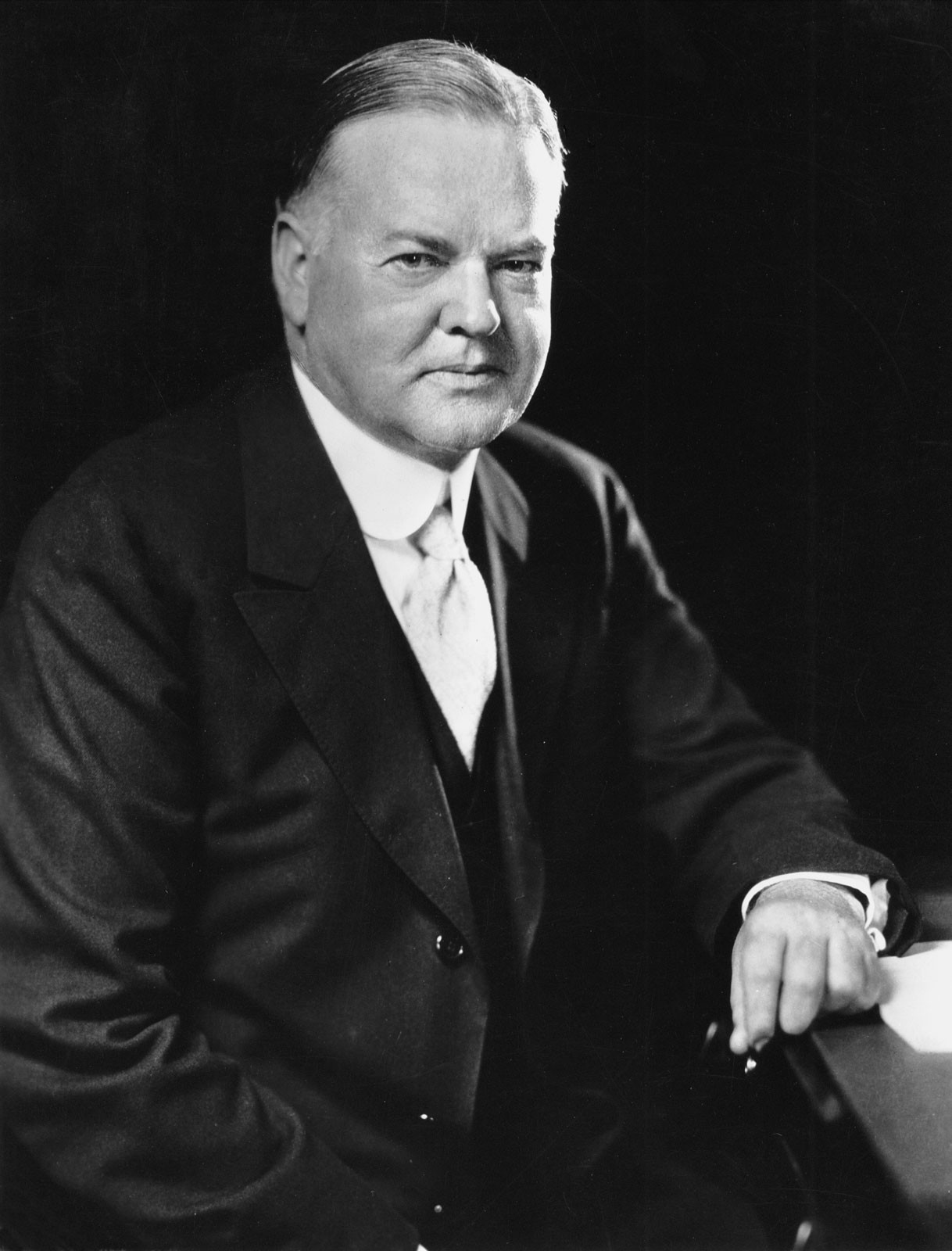 President Herbert Hoover. (1928, US Library of Congress.) Adolf Hitler’s plan for Poland’s capital Warsaw had always involved demolishing the city and rebuilding it as “a provincial German town”, but the 1944 Warsaw Uprising provoked the dictator into proceeding with the plan far earlier and far further than even he had at first envisioned. The earlier 1943 Jewish uprising in the Warsaw Ghetto had already provoked Hitler to send SS-Gruppenführer Jürgen Stroop’s troops to annihilate 50 thousand people within its walls, deport 36 thousand survivors to die in concentration camps, and destroy any remaining structures, which constituted about 15% of the entire city. After the massacre and destruction was over, Stroop’s official report, sent to Himmler as a leather-bound souvenir album, triumphantly declared: “The Jewish Quarter of Warsaw Is No More!” on its title page. Jürgen Stroop’s report (1943/1946, International Military Tribunal / Public Domain) The vicious reprisal indeed resulted in
Post a Comment
Read more 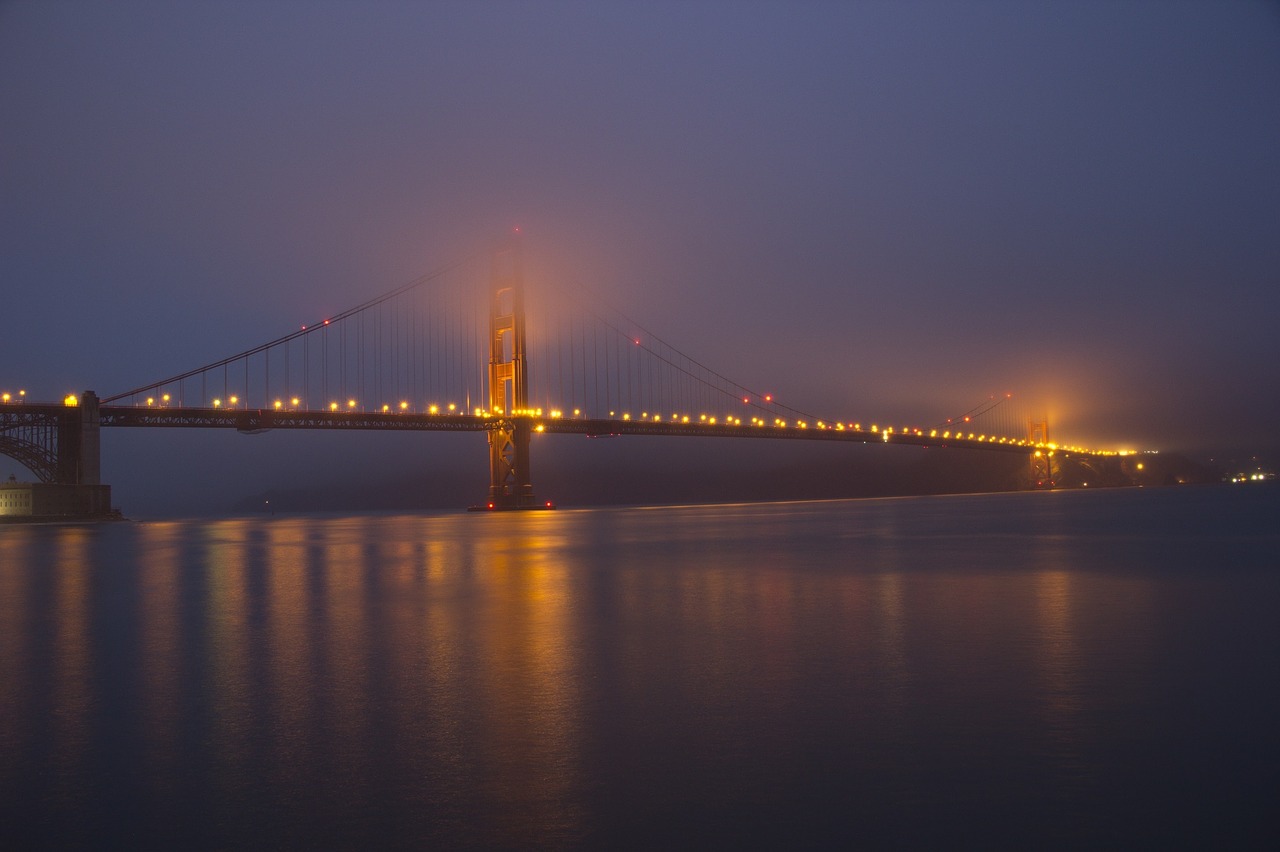 The Portrait  On October 11, 1969, at 9:55 PM, a yellow taxi driven by 29-year old part-time journalist, part-time cabbie Paul Stine stopped near the corner of San Francisco’s Washington and Cherry Street. The passenger, the man who had named himself the Zodiac, shot Stine in the head, killing him instantly. Minutes later and a few hundred yards away, an 8-year old witness saw the man and recognized his face – or so he thought. The young witness identified the man as X., a 38-year old local who often went by a shortened version of his full first name. He shared it with a famed playwright, philosopher and militarist, whose best-known work would later inspire a novel, and, subsequently, a legendary film. The information about X., who had been checked and investigated by law enforcement back in the day, resurfaced on the Internet decades later. The document that contained his full name was published online by Zodiac researcher Alex Lewis, and t
1 comment
Read more 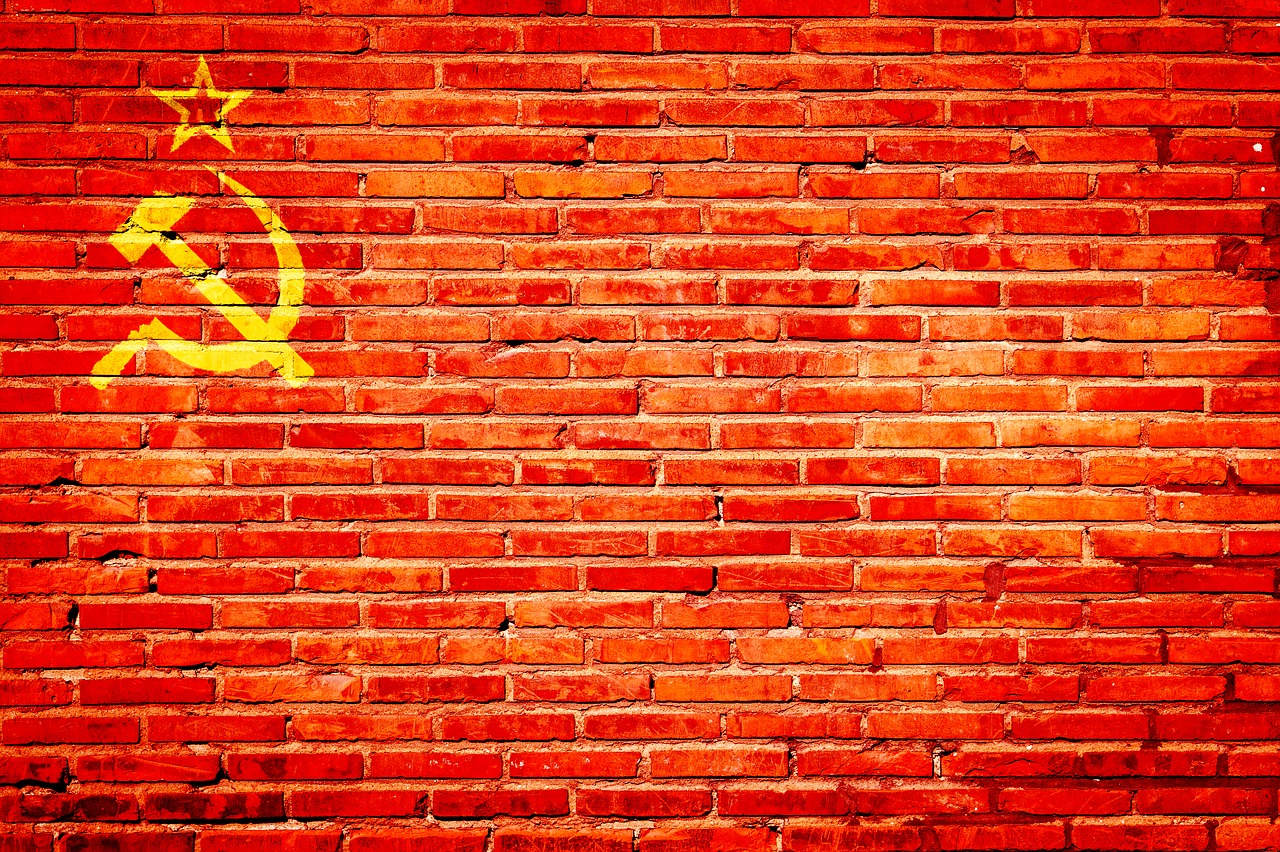 In April 1979, a sudden outbreak of a deadly disease hit a large city located 1400 kilometers east of Moscow. Today, the city is called Yekaterinburg; back then, it was known as Sverdlovsk. Hundreds of people and unknown numbers of pets and livestock were collapsing of fatigue, fever and shortness of breath. The black lesions that began appearing on their skin identified the illness even before the doctors confirmed it: it was anthrax. TASS, Russia’s chief news agency, reported the outbreak in a terse note which identified the reasons: tainted food sold in a local market illegally, without veterinarian approval, and, of course, taxing. Criminally amoral dealers had fed people meat from illegally butchered animals – most likely sheep, the press added – that were infected with anthrax, or possibly had even died of it. A quarantine was announced and a swift campaign of eliminating the danger began: road blocks manned by the Red Army were put around the cit
Post a Comment
Read more 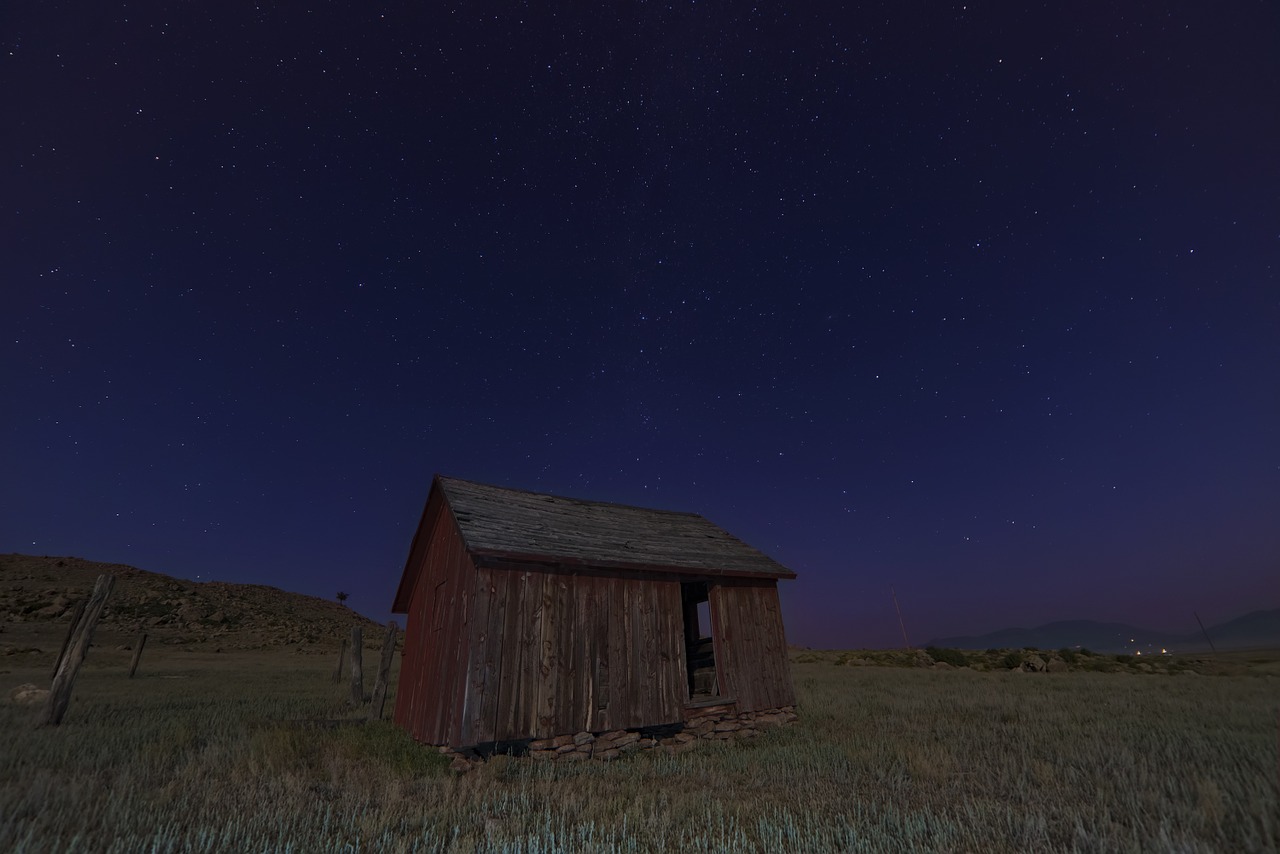 A word of introduction: this article narrates the story of the silent plague that has been creeping across the United States for almost four decades, consuming and corrupting everything it touches like an unstoppable river of acid and filth, taking away lives, livelihoods and hope. It is the story of the American meth epidemic, and its blight upon rural and small-town America. It is, in fact, a chapter taken out of a book which I'm writing. The book tells the tale of a decade-long spree of serial killings in a small American town, which - like so many others - fell victim to the meth invasion at one point. It was a backdrop to the story of the murders, and one of the reasons why the serial killer was able to operate in his rural environment for so long. As such, I decided that it was a tale worth being told in full on its own, and I chose to devote a chapter to the phenomenon, from its earliest roots to its grimmest effects. I n the America of the 1970s and the 19
Post a Comment
Read more
More posts